The BBC and its world of different 'genres' of Business Analysts

The role of Business Analyst is often misunderstood. In reality we know that there are no 'exact types' of business analysts. Business Analysts are not always limited to doing one thing and they often wear ‘multiple hats’

Four speakers representing the various range of BA’s in the BBC will be talking about their own roles, their general delivery methods and their favourite ‘go to’ techniques.

Ultimately it is the breadth and variety of what they do and who they work with that makes the role of the business analyst in the BBC so enjoyable! 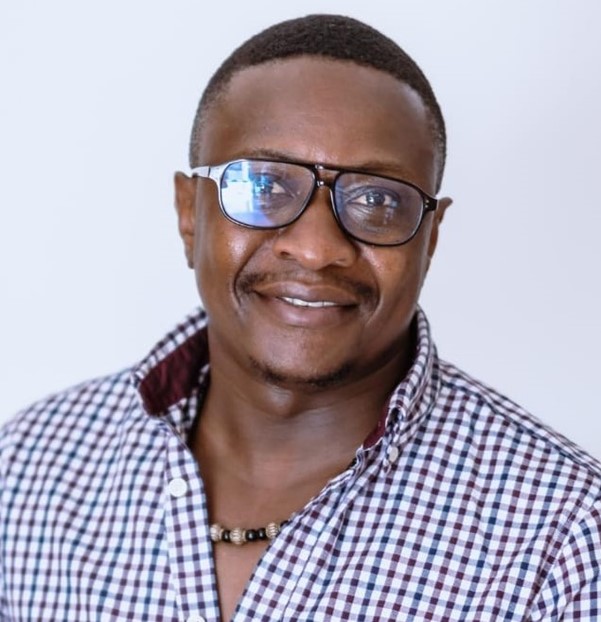 Mhla Khumalo started working at the BBC in the world of Sport, slowly acquiring knowledge and skills in planning and organisation on major projects like Wimbledon and the Olympics. He says he was energised and inspired by the great results in delivery of those projects and that after 8 years in Sport he started looking into business analysis as a new direction in roles to take on. Now approaching 4 years into his BA career from being a junior, in BBC Technology, he often works with new technologies in different business areas and differing delivery methodologies but mainly in the Microsoft product space. He never works on the same types of projects and mostly they include working with 3rd party suppliers in different time zones. This in itself can be challenging, but further giving him the opportunity to learn new personable skills. 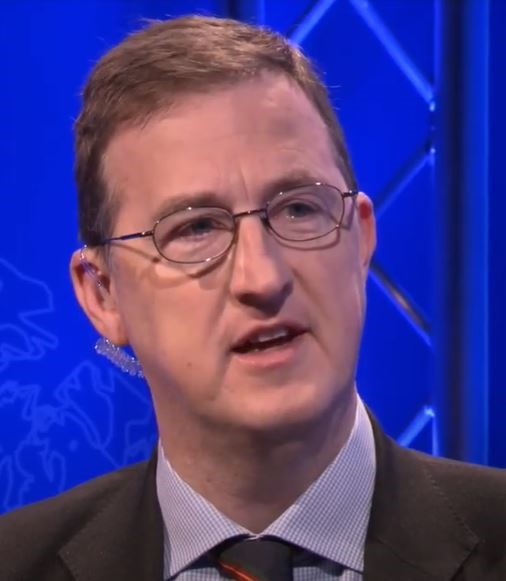 Richard Aylmer Hall’s career journey has covered many aspects of the UK media industry, beginning with a holiday job as a picture researcher for The Times in the late-1980s. After working his way up in news photography to become Executive Picture Editor of the UK Press Association, Richard was side-tracked into production technology. Through leading the transition from shooting on film to digital news gathering he found a role managing the relationship between the technologists and colleagues who used the digital tools to do their jobs. Before he knew it Richard was performing the role of a Business Analyst without ever having heard of that job title. Eliciting user and system requirements, writing business cases, managing stakeholders and tracking issues and tasks became his regular work life. After working for a couple of specialist technology providers he found his way to the BBC in 2017 as a Lead Business Analyst, working on company-wide infrastructure projects as well as helping to deliver more specialist solutions and manage some gnarly problems. Today Richard leads a team of BAs working across diverse BBC teams and systems, collaborating with project and programme managers, data analysts and product managers. The team adapts to whatever methodology is being used, whether Agile, Waterfall, Lean or any combination of these. 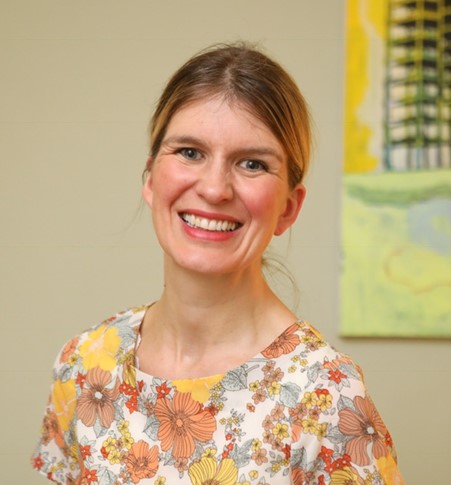 Laura Dargie has enjoyed a wide-ranging career from her roots as an Editor in educational publishing, working on early-years reading schemes to Shakespeare for teens, as well as authoring books for Scholastic. In the early 2000s she transferred to working on the web and started to hone the skills that would lead to a rewarding career in online digital. Laura now works as a Senior Agile Business Analyst on the BBCs flagship educational product, Bitesize. This involves many responsibilities, including coordinating the analysis of product requirements and serving as a bridge between developers and product stakeholders to ensure that the right things are getting prioritised and built. At the heart of this varied career Laura has developed a core passion and principle to always create products that connect with the customer and make a difference. 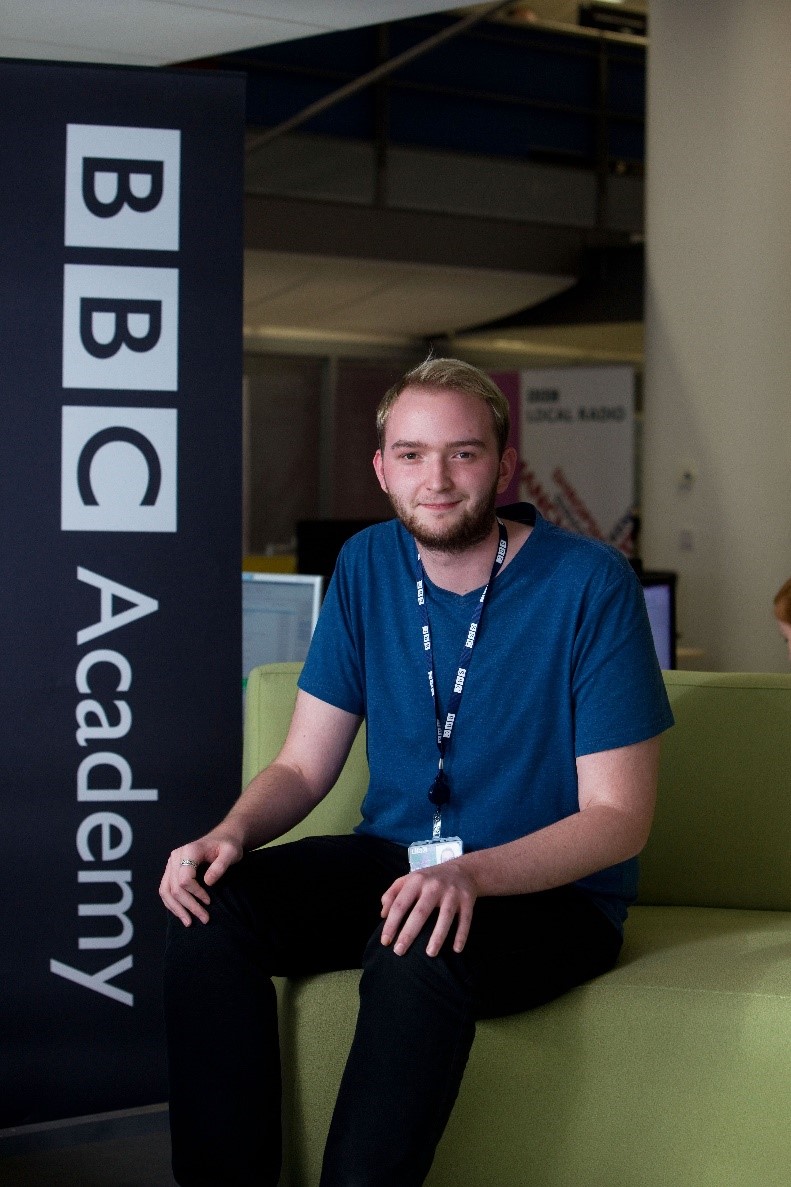 Luke Hudson joined the BBC in 2015 as a Broadcast Engineering Apprentice. It wasn’t long before he found his calling in Business Analysis through spending three months with the Technology BA team. In 2018 Luke joined the team full time, completing his university dissertation on the usage of Business Process Management and BPMN modelling within the BBC. Since 2018 he has worked across a number of Business Analysis projects across a range of areas of the BBC. From News to Television repeats, Audience Complaints to internal processes, Luke has gained a wealth of analysis experience within the BBC